The watchmaker is a machine with a slowly rotating glass cylinder, filled with well over a million watch parts. The parts are constantly mixed and pressed against each other and thus a working watch could be formed in this machine. The chance that this will ever happen is absurdly small, but not zero. Various other mechanisms could also arise, ranging from evolving robots to things that we have not yet invented here on Earth.

Now you may wonder whether it makes sense to build such a device, whose chances of a result are negligible, but my machine is not the only watchmaker. According to conservative estimates, each star in our universe has on average 1 planet that’s viable for life. And once life has emerged somewhere, evolution results in the development of intelligent life. And where intelligent arises, you can safely assume that over the entire course of such a civilization there is at least 1 oddball who builds a device like this. So over the complete history and future of our universe, at least 100,000,000,000,000,000,000 watchmakers will be built and thus the probability of a result is significantly greater than zero.

And that’s just the estimate for when the universe ends at the distance from earth from which light could have travelled since the Big Bang. If the universe is infinitely large, an infinite number of watchmakers will also be made, an infinite number of which are also called ‘watchmakers’, made by an entity called ‘Dirk Zegel’. In that case, all possible permutations of the contents of such cylinders will occur. Sometimes with disastrous consequences, and sometimes with overwhelming beauty.

Click here if you want to see a small movie about the watchmaker. 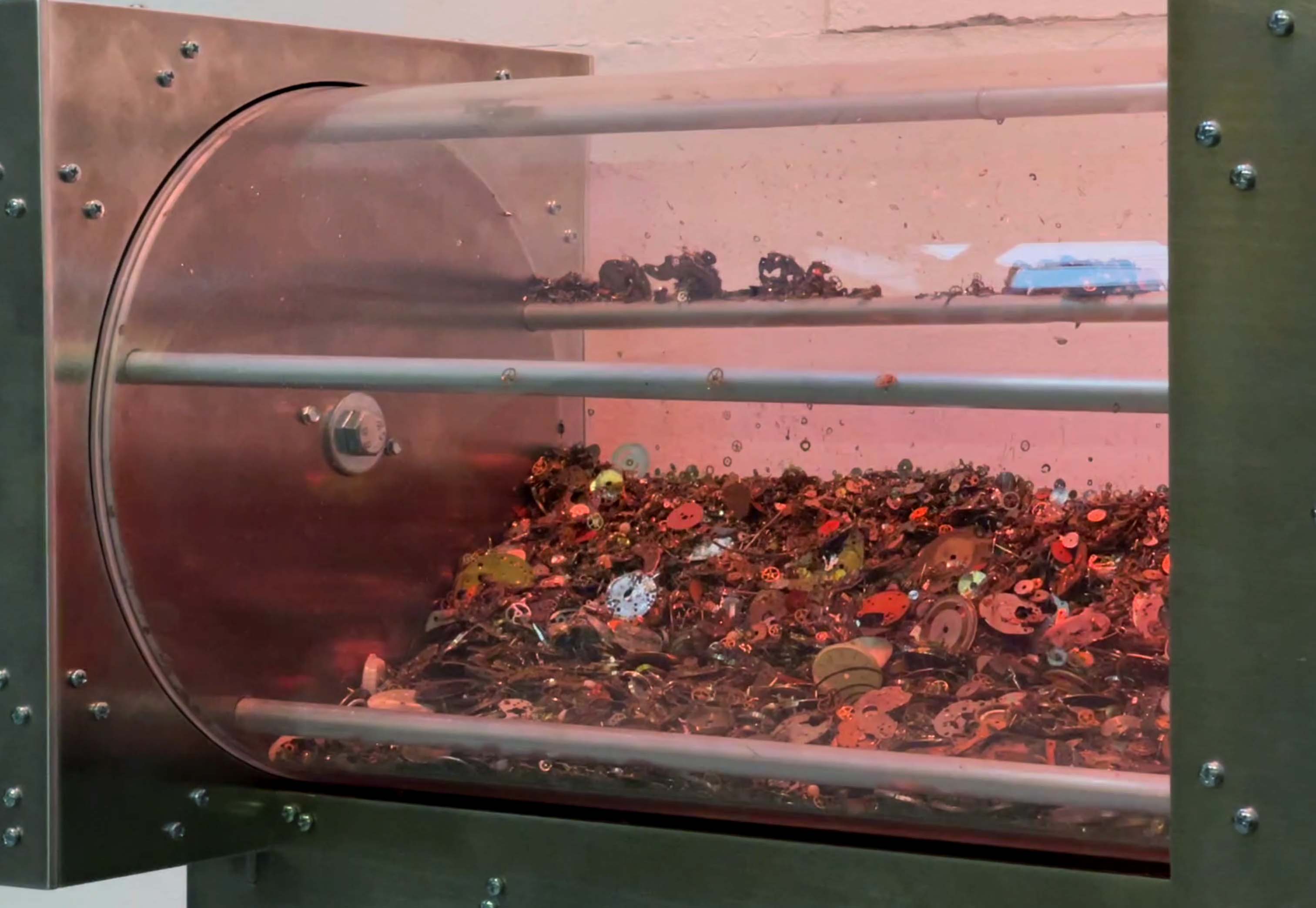 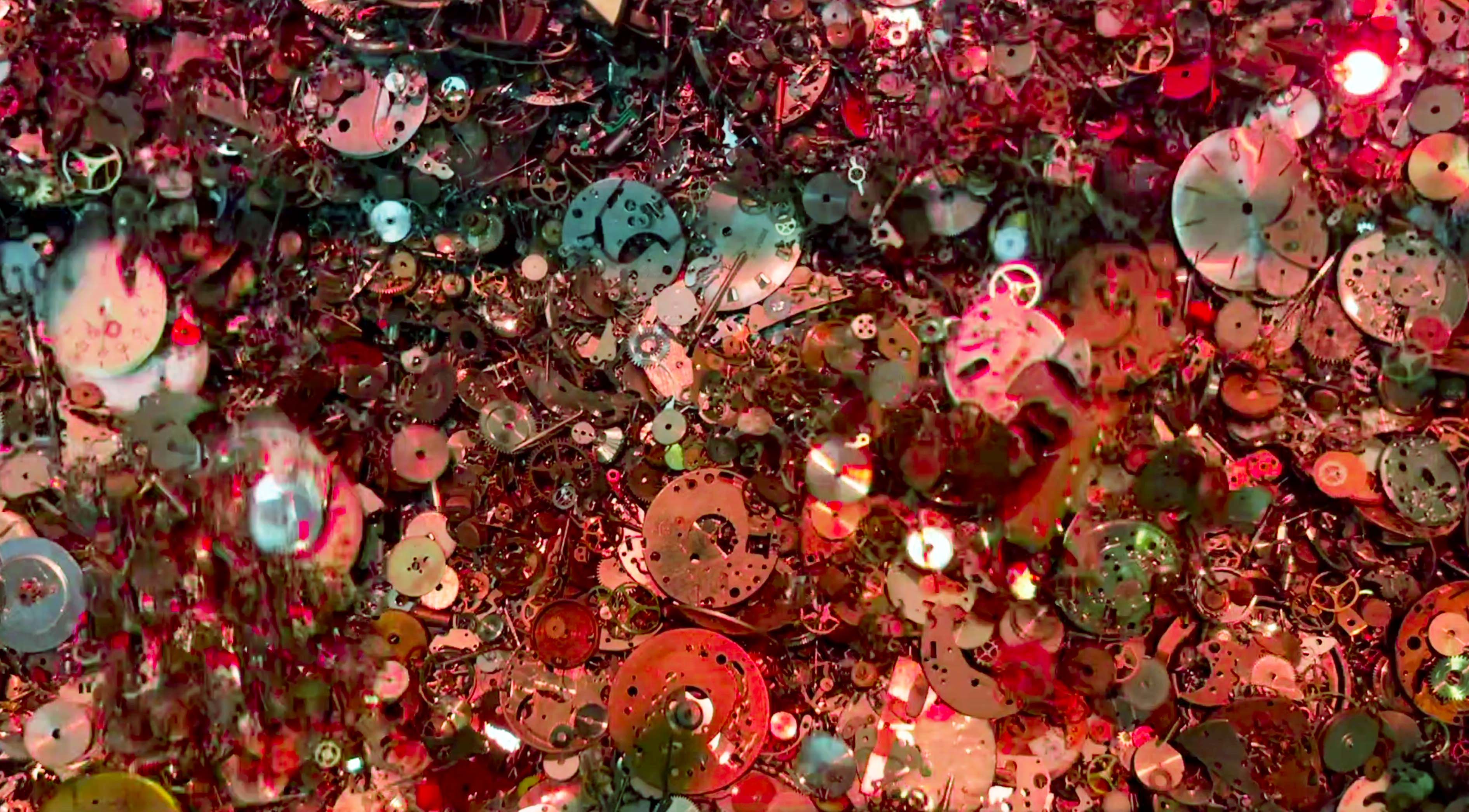